Disruptive times are here to stay. The unprecedented rate of technological change and its fallout is rightly described as “a tsunami impacting human existence”. How to deal with such complexity? A closer look at personal and professional decision algorithms suggests that we divide our world into dichotomies: good or bad, happy or sad, us versus them, friends or foes. The compartmentalization of the complex world gives a false sense of relief that we are in control of the environment. Take, for example, how collaboration versus the competition is viewed in the business world.

Typically, companies engage in collaboration to achieve common goals where the well-being of the parties involved becomes more important than maximizing individual profit. On the other hand, “competition” is seen as the driving force to stay ahead. These different logical structures assume that companies are either interested in sharing the pie through collaboration or in capturing a larger slice of the pie through competition. This polarity assumes organizations prefer to work within the current framework and continue to play a zero-sum game.

But what if the win-lose strategy that worked in the old world order was no longer sufficient? A special case is the start-up ecosystem in India, where several companies compete aggressively to solve unique but similar problems. The question is, with limited resources available and enormous challenges to overcome, are these businesses in a race to their own extinction?

The Vuca world (volatility, uncertainty, complexity and ambiguity) demands higher order thinking. This forces leaders to devise strategies that change the rules of the game. In the now famous book, Adam Brandenburger and Barry Nalebuff presented a framework for coopetition. It is a strategy that includes simultaneous cooperation and competition between two or more enterprises, which cooperate in some activities while competing in others.

But how does it work? The idea is that when competitors collaborate, a typical win-lose business scenario turns into a win-win game in which both parties, and sometimes the industry as a whole, reap superior benefits. Although the logic is rather paradoxical, such disruptive strategies, if implemented well, can generate a huge advantage. The most famous success story is the Sony-Samsung case. In 2004, Sony Corp. has formed a joint venture (JV) with its fierce competitor Samsung Electronics to develop and produce LCD panels for flat screen televisions. Together with the competitor, Sony was able to launch a new product popularly known as “Bravia” while Samsung developed “Bordeaux”. Teaming up with competitors produced two innovations, knocked other competitors out of their positions and more than doubled the combined market share of these two companies.

A recent article in one of India’s leading publications reported on a consortium of automakers including Ford, Toyota and Suzuki, developing standards for in-vehicle telematics as an alternative to Google’s Android Auto and Apple’s CarPlay. In high-tech industries, there is a greater need for coopetition due to rapidly evolving technologies, shorter life cycle products and high research and development (R&D) costs. The bottom line is that the cost of introducing disruptive technologies can be prohibitive for a single company. However, by joining hands, insurmountable challenges become achievable.

The intriguing question is: if big competitors around the world can find ways to collaborate, what is stopping the cash-strapped Indian startup ecosystem from pursuing a similar strategy? Although weak forms of coopetition occur between companies with allied interests, it is the riskier route of collaborating with direct competitors that yields the highest returns.

Some of the biggest challenges companies face when working on cooperative partnerships relate to the formation of cartels and the associated antitrust issues. The key to the success of coopetition is to go through R&D centers or JVs clearly constituted and separate from the parent companies. Associations should in no way intend to reduce market competition as it is competition that provides better services and solutions to consumers. Companies could share their know-how on complex problems and pool their resources to find solutions to common challenges such as fraud detection for the e-commerce sector. Trust is also a major concern in such partnerships. Stakeholders must be willing to abide by the terms of the engagement of the partnership. The commitment of efforts and resources as well as the distribution of benefits must be well documented and agreed upon in advance.

In economies like India, where businesses large and small are expected to grow exponentially as they engage in solving unique problems, such pooling of resources can make the whole market much more efficient. While some of the best-known examples of such collaborations have taken place among large global players, there is no reason to believe that such strategies would not generate huge returns for smaller, agile start-ups.

Like any other disruptive business process, coopetition comes with its share of caveats. However, the rewards far outweigh the risks. In this case, collaborating with competitors – that is, befriending your enemies – can unleash the ability to discover innovative solutions in a disruptive business landscape.

Snehal Shah and Ashish Jha are, respectively, with the SP Jain Institute of Management & Research, Mumbai, and Rennes School of Business, France.

Comments are welcome at [email protected]

* Thank you for subscribing to our newsletter.

Next Direct business compressed as a result of the DOL rule

The market for direct email marketing services is booming globally 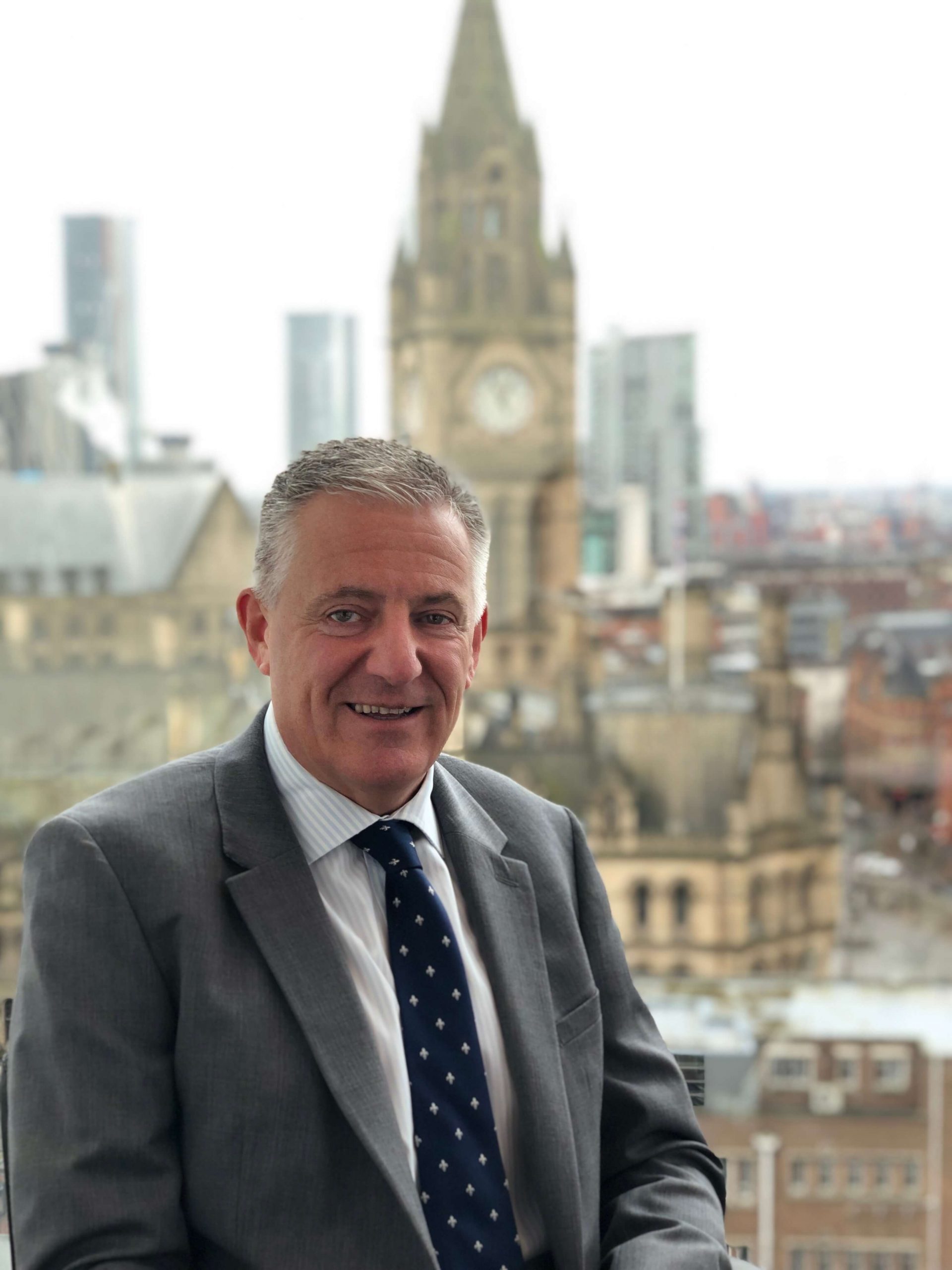 The market for direct marketing services is booming worldwide

Mphasis Q4: Highest ever TCV gains in direct business; see the Blackstone agreement to be concluded by Q2FY22