Relevance of direct marketing in a digital world

Do Tesla’s direct marketing ads seem strange to you?

Inbox advertising, that is, the display of advertising messages in a form similar to a real email in an inbox, should be considered as use of the email for the purposes of direct marketing, the Court of Justice of the European Union (CJEU) recently asserted.

This means that any such advertising must comply with EU rules governing direct marketing.

The EU Directive on privacy and electronic communications provides that the use of automatic calling machines, facsimiles or e-mails for direct marketing purposes may only be authorized with regard to subscribers having given their prior consent.

Another EU law, namely the EU Directive on Unfair Commercial Practices by Businesses to Consumers, prohibits as an aggressive business practice the making of persistent and unwanted solicitations by telephone, fax, e-mail or other remote supports.

The facts of this case were briefly as follows.

An electricity supplier asked an advertising agency to run advertisements that consist of displaying banners in the email inboxes of users of a free email service supported by paid advertising by advertisers.

These messages appeared as soon as users of the e-mail service opened their inbox. The affected users and the messages displayed were chosen at random.

These emails were not visually distinguishable from the list of other emails in the user’s account, except that the date was replaced with the word “advertisement”, no sender was mentioned and the text appeared on a gray background.

A competing electricity supplier brought an action in national courts asking its competitor to refrain from such an advertising practice, alleging that such a practice was a form of unfair competition.

The CJEU asserted that inbox advertising could be considered a form of “persistent and unwanted solicitation”, within the meaning of the law.

The court of first instance ruled in favor of the applicant. On appeal, the Court of Appeal lodged a preliminary ruling before the CJEU asking for advice on whether and, if so, under what conditions, advertising in inboxes can be considered compatible with the law. of the EU.

The CJEU observed that the main objective of the EU Directive on privacy and electronic communications is to protect subscribers against intrusion into their privacy through unsolicited communications for direct marketing purposes, in particular through the use of automated calling machines, faxes and electronic mail, including SMS.

Such an objective must be preserved whatever the technologies used. Hence the importance of adopting a broad interpretation when considering the technological perspective of the type of communications covered by the Directive, said the Court.

The CJEU considered the modes of distribution used by the advertising agency for the advertisements in question as a use of electronic mail likely to undermine the objective of protecting users against any intrusion into their privacy by unsolicited communications for purposes direct marketing.

The very nature of the advertisements promoting the Services, and the fact that they are delivered in the form of an e-mail, argues in favor of classifying these messages as “communications for marketing purposes. direct ”.

The fact that the recipient of the advertising messages is chosen at random is irrelevant, the court said. What matters is that there is a communication for commercial purposes, which directly and individually affects one or more users of the messaging service.

The court then proceeded to analyze the element of “consent”. She noted that the use of e-mails for direct marketing purposes is authorized, provided that the recipient has given his prior consent.

Such consent must be a free, specific and informed will on the part of the person concerned, the court said.

The CJEU noted that it is for the national court to verify whether the user concerned, having opted for the free electronic messaging service T-online financed specifically by advertising, has been duly informed of the precise means of dissemination of this advertising. , and in fact actually consented to receive advertising messages.

In conclusion, the CJEU asserted that inbox advertising could also be considered a form of “persistent and unwanted solicitation” within the meaning of the law. This is the case if the display of such advertising messages is frequent and regular enough to be classified as “persistent” and “undesirable”, if the user has not given his prior consent to this display.

The rigid approach adopted by the EU towards the protection of the privacy of individuals is evidenced by the broad interpretation of legislative measures adopted specifically for this purpose, in particular the GDPR and the Privacy Directive and electronic communications.

Indeed, it is only by such an interpretation that any legislative measure adopted for this purpose can adapt to the times and resist the rapid changes in technology in order to grasp the innovative ways and means by which the law of an individual’s privacy may be violated.

Independent journalism costs money. Times of Malta support for the price of a coffee. 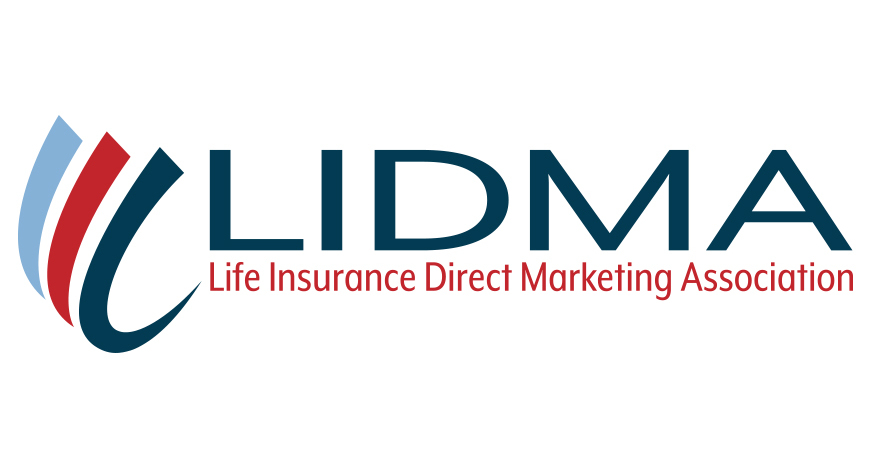 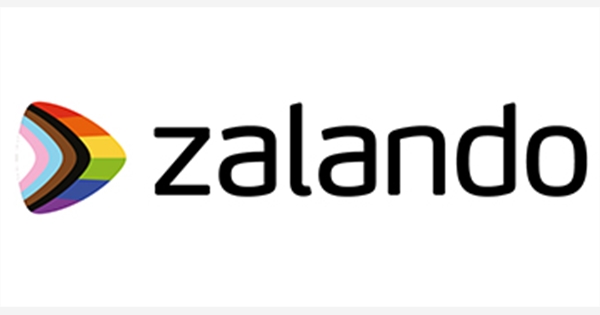 Mphasis Q4: Highest ever TCV gains in direct business; see the Blackstone agreement to be concluded by Q2FY22

Data Protection and the Direct Marketing Dilemma: Complying with POPIA and Limiting Liability 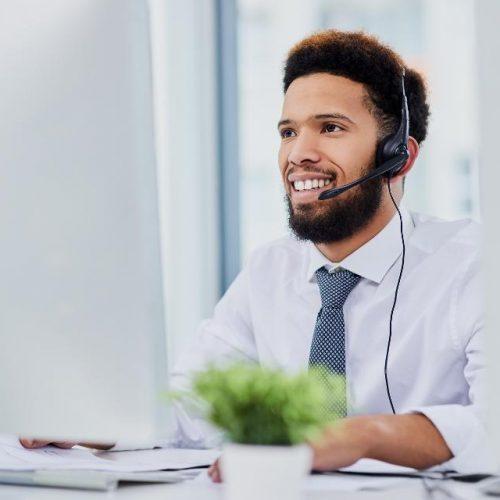 Increase Your Direct Marketing Success With These Four Steps